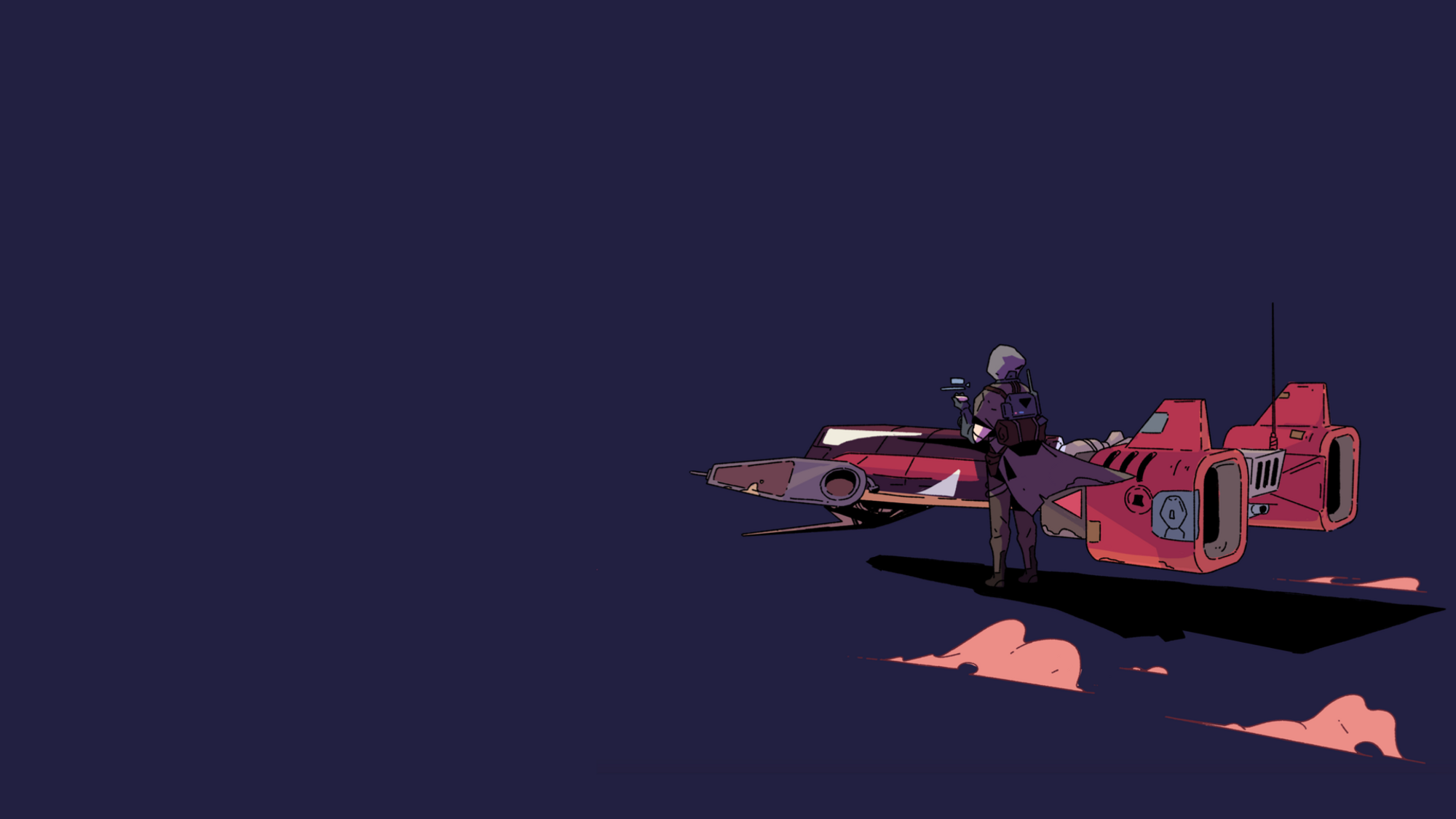 Kicking off the third iteration of the Pilot Program with an expanded group of builders!

Last week, we announced our third Pilot Program cohort—14 teams have joined to build something using the Tableland protocol across various sectors and stages of maturity. Holistically, there were two common buckets: dynamic NFTs and web3 tools / infra. And for those who missed it, we kicked things off with a Launch Day event where our Pilot Program Chairs (partners) came in and presented about their protocols. For context, teams who use partners are eligible for additional “matched” grant funding!

There is nothing necessarily wrong with a static NFT, where the image and metadata does not change. In fact, many collections (including Rigs) have successfully launched using this paradigm. However, dynamic NFTs enable endless possibilities and are a major focus for many developers—whether that’s an actual NFT collection or some mutable NFT by way of metadata. If you’re unfamiliar with metadata challenges, check out the writeup about What’s wrong with NFT metadata.

Collections are looking to enhance their user’s experience by way of mutable metadata. For example, DR/VRS and EVERYBODYS have launched their product but have much larger visions. Both want to give the communities more features and functions that, quite simply, can’t exist without mutability driven workflows, and Tableland seems like a great option to do this without sacrificing for inefficiencies, persistence, or web3 composability “breakers.” Similarly, EcoLand—an eco-friendly web3 game—has plenty of ideas about how they could use mutable metadata, such as in-game inventory and skins.

A number of other projects are using NFTs as an ownership primitive, including

Each of these projects are approaching things different but with NFT being the core piece used. On-chain actions directly mutate metadata such that for each finalized transaction, the corresponding SQL statement is “immediately” (within milliseconds) processed and available via off-chain reads at the Tableland network. This could include mutating reputation for an individual or a company, changing the status of a legal document, or leveraging the composable nature of NFTs to build some new experience.

Some of the other projects, like SootPuts (carbon-reducing verification & incentives) and SPNDAO (data DAO to monetize financial transaction data), are leveraging the open nature of Tableland’s relational database. Users are incentivized to share their data (like carbon footprint reduction or encrypted financial spending data), and that information would be stored openly in tables.

Lastly, Third Storage (decentralized & privacy preserving alternative to Firebase) plans to use Tableland as one of the web3 deployment options when apps use their service. And last but not least, Tablescan.io is a Tableland-specific explorer app (inspect tables, see trends, etc.) that was built out while the co-founder behind Convo Space & Omnid was trying to inspect Tableland while building those respective applications.

All in all, there are some stellar builders in the PP3 cohort! There’s a lot excitement around what these applications will come up with during the course of the 8 week program and beyond. Coming in week 2 of the program (@Last Thursday) is the first deliverable—a basic concept overview. Then, in week 7 (@March 9, 2023), the final concept will be submitted. Both of these come with Snapshot vote for Rigs holders, so be sure to participate if you own any Rigs!